In an interview with NJ.com, the owners said they’ve had their eyes on Newark ever since the Jersey Devils moved to the Prudential Center.

Redd’s Biergarten is located in the RockPlaza Lofts building at 218 Market Street. The quickly developing strip is also home to Dinosaur BBQ, Chipotle, and Mercato Tomato Pie. Due to its proximity to the stadium and Newark Penn Station, the Four Corners Historic District has recently experienced a renaissance. 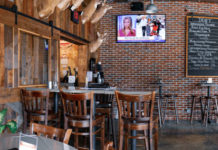 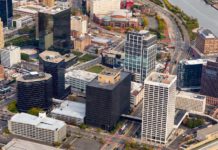 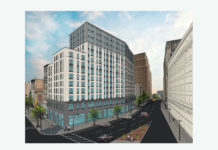