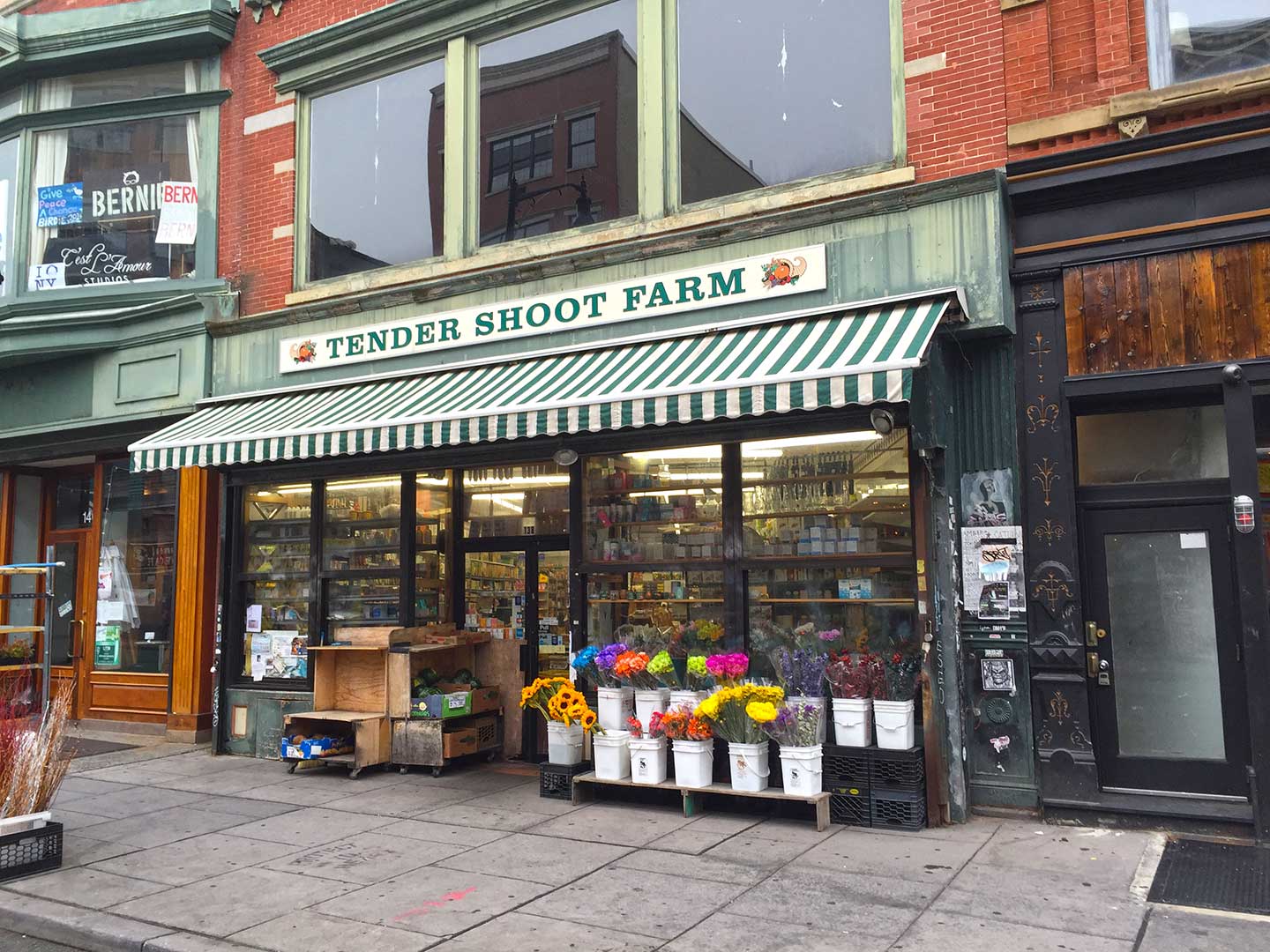 UPDATE: Seems we’re getting conflicting reports about the rent hike. Another person familiar with the business said the owners were not interested in renewing the lease regardless of the rate and instead wanted to retire. Although our first source who works there denied retirement was the motivation. Whatever the reason, it will be sad to see them go.

We first became suspicious when the store’s shelves started emptying about a month ago. Just yesterday we spoke to a source who confirmed they will be closing in August due to a massive rent increase. The proprietors of the store do not own the building and, according to our source, the landlord wants $15,000 a month to renew the lease. You’d have to sell a lot of groceries to cover that overhead, so the owners decided to shut down instead. 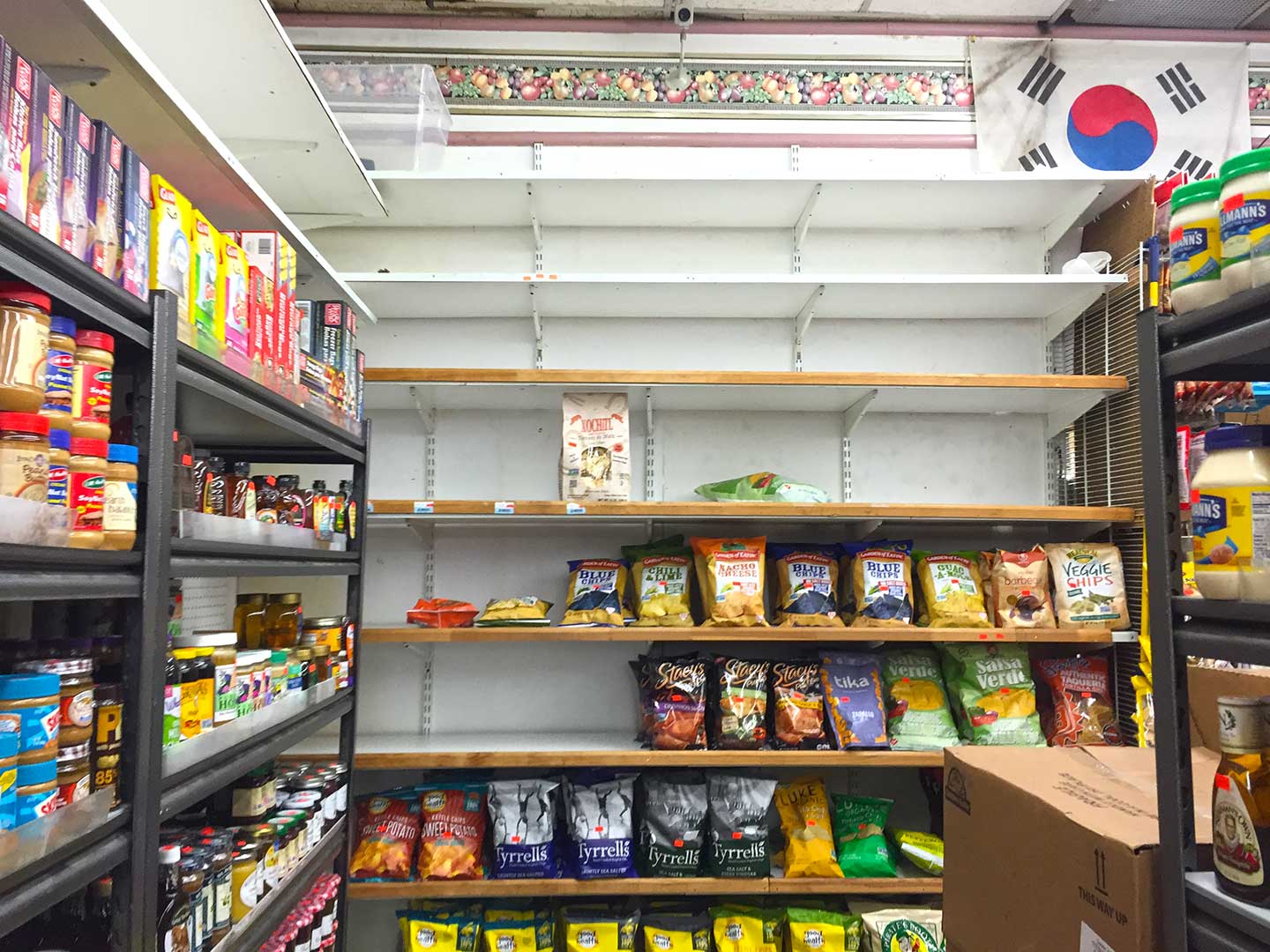 Being that it is located on the relatively new pedestrian plaza and ‘restaurant row’, the landlords along the block can now ask outrageous rents for these prime retail spaces.

It’s certainly sad to see a long-time neighborhood fixture shut down over a lease negotiation. I hope the folks behind it take this as an opportunity to retire and get some rest. They deserve it.